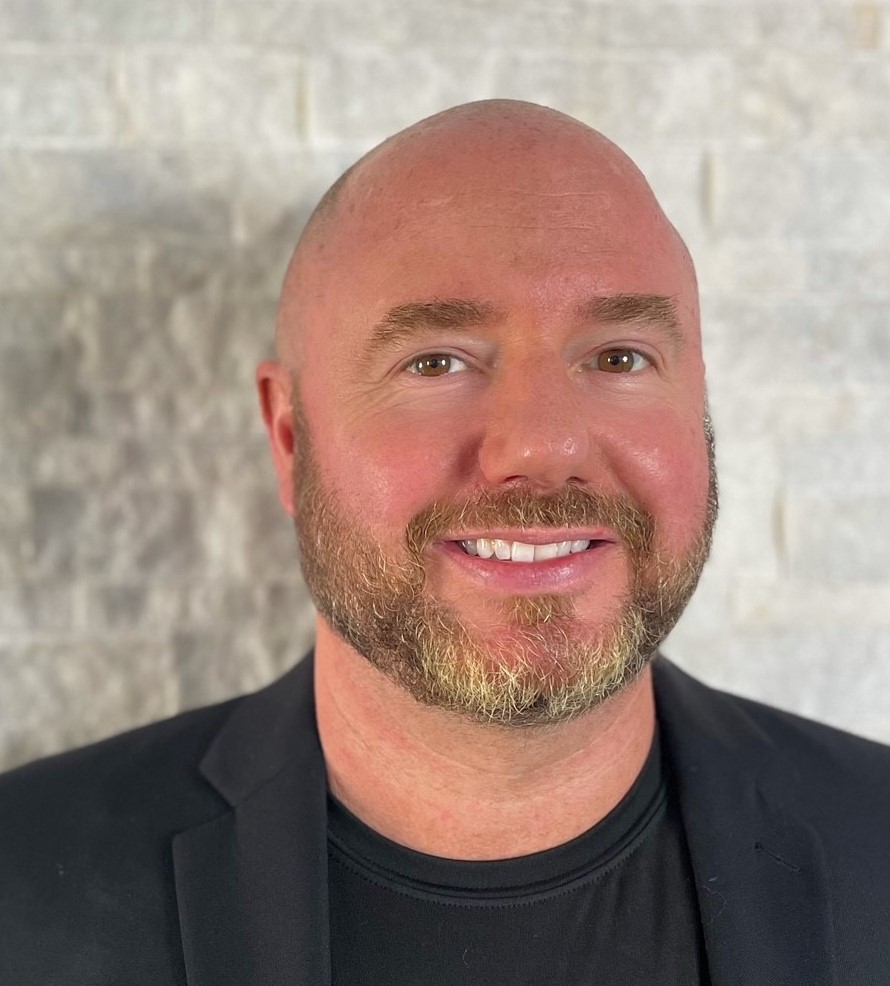 Joe is the CEO of Rose Rock Entertainment and an Emmy nominated producer with an extensive and successful track record of delivering unexpected, character-driven and critically acclaimed factual series from across the US. Joe is an expert on premium, cinematic Americana content with a provocative, engaging and entertaining edge.

Previously co-President at Spoke Studios, Joe was responsible for a raft of hit shows including Becoming for Disney+, River of No Return for Discovery, Assembly Required starring Tim Allen for History Channel and Inn the Works for Magnolia Network. Weinstock also oversaw and developed ten currently unannounced series for streamers and networks including Netflix and Hulu.

Prior to Spoke, Joe was Senior VP of Development for Leftfield Pictures where he developed a broad slate headlined by Blue Collar Backers and Carspotting for Discovery, The Book of John Gray for OWN, Tackle My Ride for NFL Network, lauded special Billy the Kid: New Evidence for National Geographic, Wolves & Warriors for Animal Planet and many more. Previously Joe was Senior Director of Development for Discovery Channel, executive producing shows including Blue Grass Boys, Porter Ridge and Game of Stones.

Further roles included Vice President of Production & Development at Gurney Productions where he served as co-executive producer for global smash hit Duck Dynasty for A&E, American Diggers and Auction Hunters for Spike (now Paramount Network), Haunted Collector and Hollywood Treasure for Syfy and American Guns for Discovery. He also spent five years at Spike, producing a raft of shows ranging from 1000 Ways to Die to Bar Rescue. He began his entertainment career in 2005, having previously been a trial attorney in Tulsa.

Joe’s roots are in his much-loved home state of Oklahoma, where Rose Rock is headquartered along with its Los Angeles base. Joe launched Rose Rock with a driving passion to take authentic and entertaining stories from the heart of America to audiences, platforms and screens across the US and beyond.